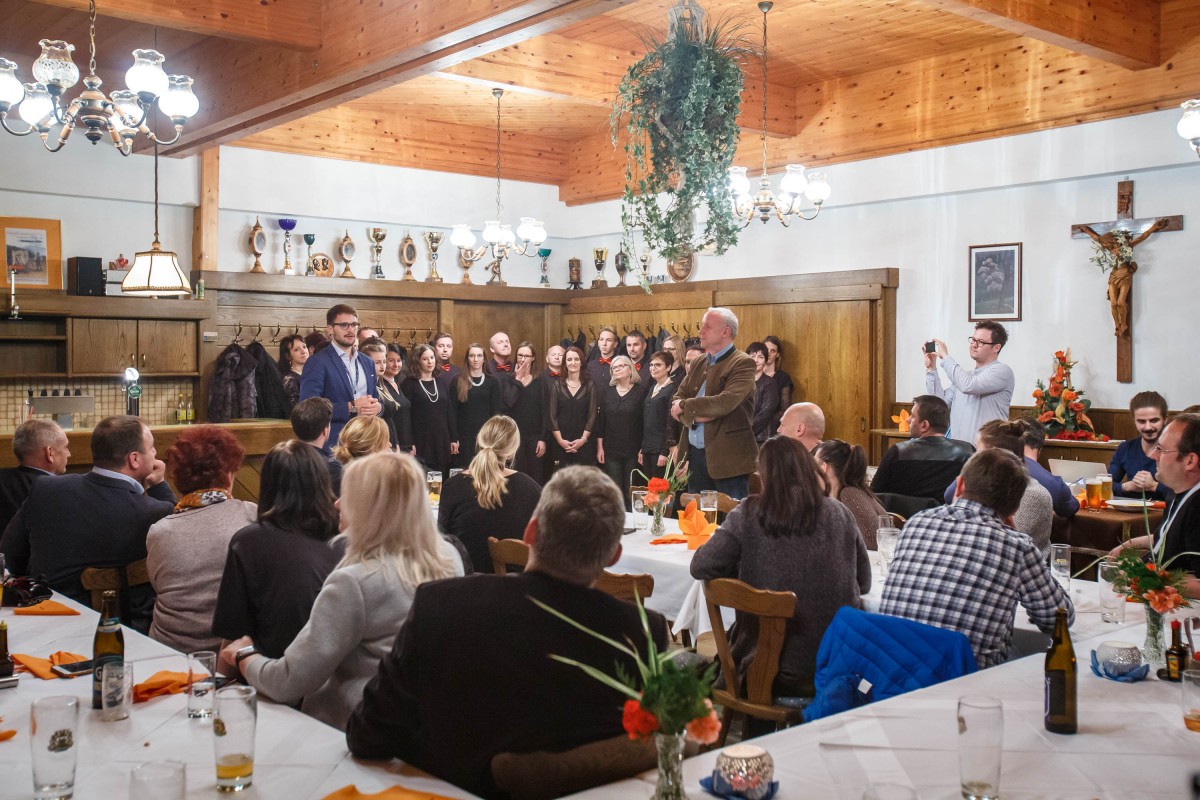 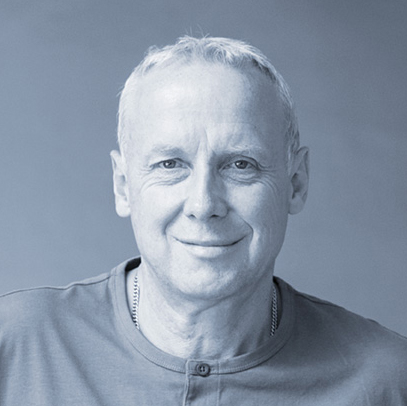 The Community of Carinthian Slovenes - Skupnost koroških Slovencev in Slovenk (SKS) represents the interests of the Slovenian ethnic group in Carinthia as a non-partisan representative organisation according to its statutory purpose and covers an essential political and ideological spectrum of opinion in the Slovenian ethnic group, which is clearly distinguishable from that of the Council of Carinthian Slovenes and the Central Association of Slovenian Organisations.

As one of three representative organisations, the SKS bases its activities in the field of ethnic group politics on the personal membership of members of the Slovenian ethnic group in Carinthia, which currently has over 1300 members from 36 municipalities in the bilingual region.