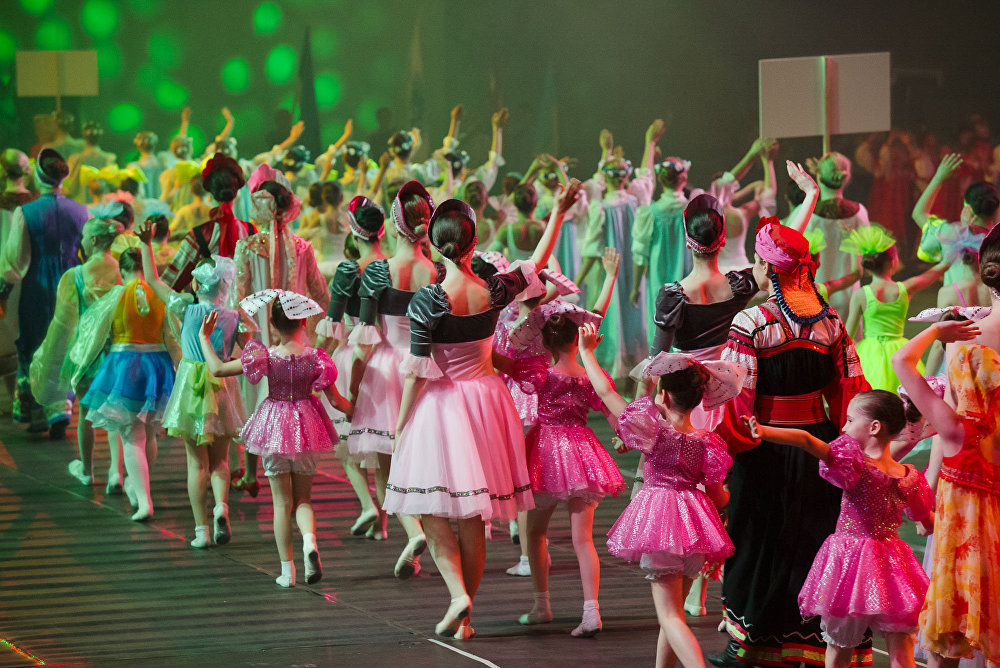 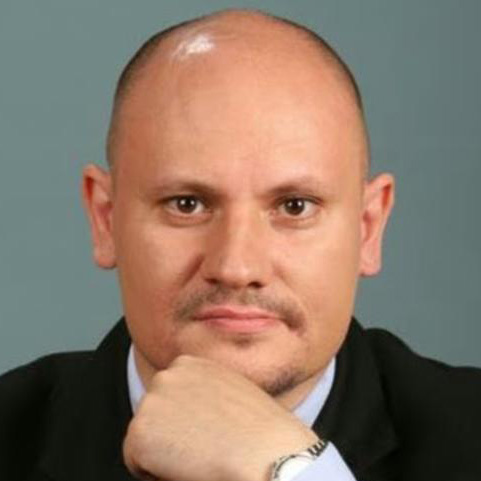 The population of Russians in Estonia is estimated at 320,000. Most Russians live in Estonia's capital city Tallinn and the major northeastern cities of Narva and Kohtla-Järve.