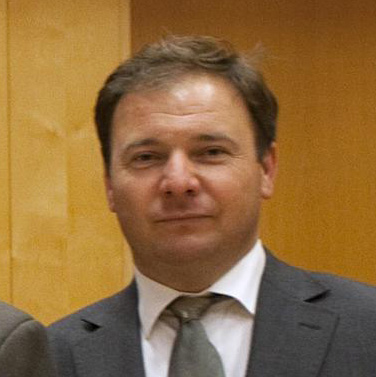 Damir Malina
The goal of the Coordination Council and representatives of the Czech minority in Croatia, goes in accordance to regulations of Constitutional law on the rights of national minorities.
The Council achieves its goals by:
Sessions of the Council are held at least once in three months.
The Council cooperates with the local self-governmental unit on the area on which the Council was formed and has the right to demand of the local unit to be informed of all actions that have to do with members of the national minority.
The Coundil has been a member of FUEN since 2011.